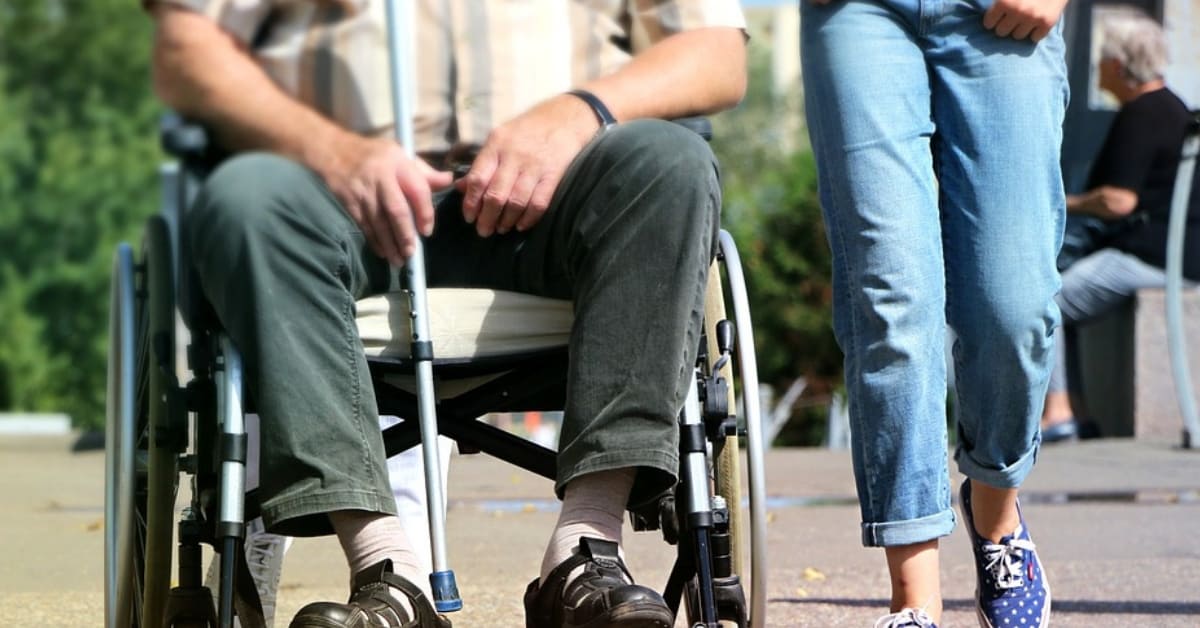 West Virginia’s statutes on medical malpractice take a balanced approach to cases that are overall neutral in effect and without bias to either side of a case, whether plaintiff or defendant, about the remainder of the nation. A party in West Virginia, who has been injured through a medical malpractice event, will receive fair and balanced treatment under current West Virginia law, especially should he or she entrust their case to the assistance of legal counsel.

The Different Types of Medical Malpractice 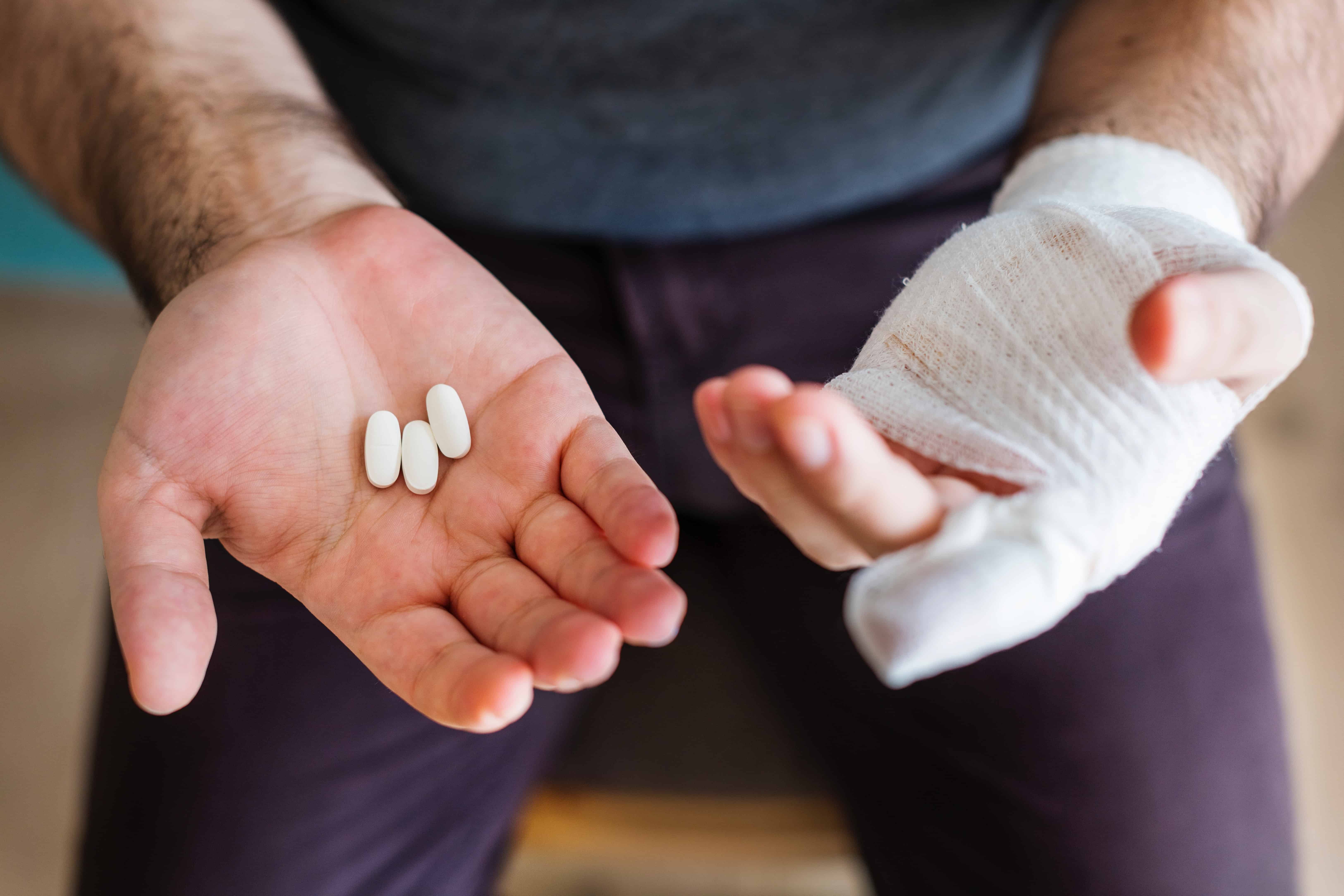 Some of the different types of medical negligence cases our firm frequently handles include:

Virtually any type of medical professional or healthcare facility staff member may be held accountable for taking part in medical negligence or malpractice. Those who may be able to be held responsible include:

At least 30 days prior to filing a medical malpractice lawsuit, West Virginia Code section 55-7B-6 requires the plaintiff to send a “notice of claim” to each health care provider being sued. This notice must be sent via certified mail, and it must include:

The “screening certificate of merit” is a written statement by a health care provider who qualifies as an “expert” under West Virginia civil court rules. In the statement, the medical expert must describe his or her:

This is a simplified explanation of the “screening certificate of merit” requirement. Check out the full details at West Virginia Code section 55-7B-6.

Although damages caps have fallen to constitutional challenges in other states, West Virginia’s statute has survived such a challenge. The West Virginia Supreme Court, in 2011, upheld a trial court opinion that reduced a $1.5 million jury award for pain and suffering in a medical malpractice case to $500,000 under the statutory cap. The State’s Supreme Court, in that case, elected not to question the West Virginia legislature’s decision to enact the cap.

If multiple defendants are involved and liability for medical malpractice is found, West Virginia will apply a modified joint and several liability standards, such that any one defendant whose liability for the injuries is greater than twenty-five percent may be held liable for the entire amount of the monetary damages award. 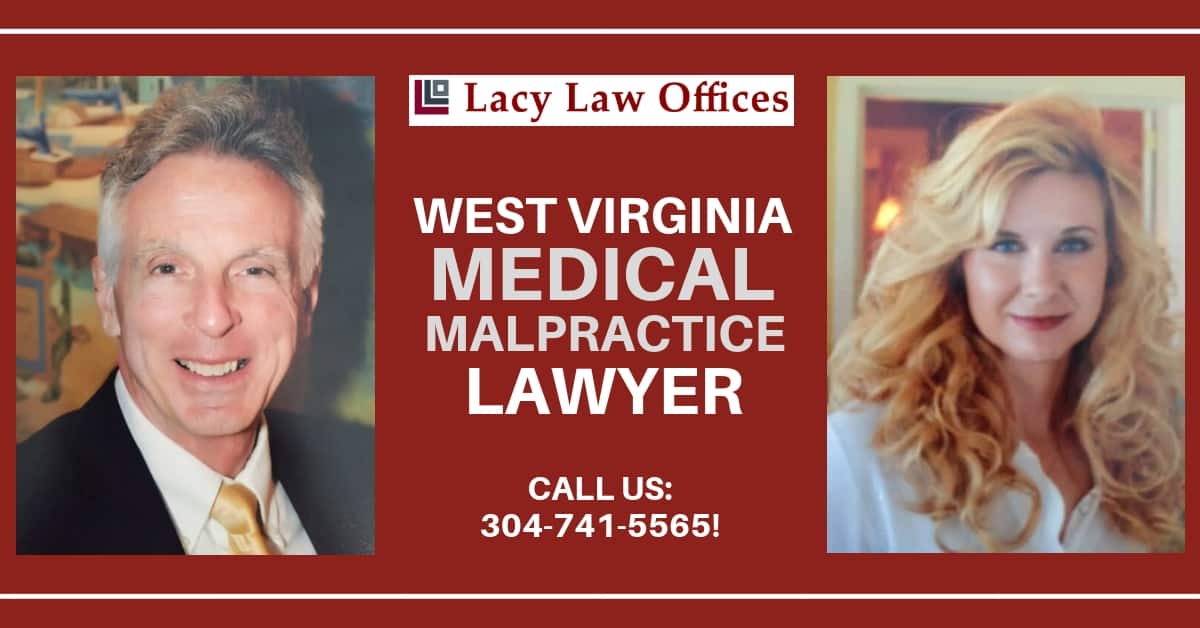 Physicians and other medical personnel have a duty to their patients to provide a standard of care based upon specific protocols and compliance standards. If the standard of care is not followed, that could be indicative of medical malpractice.

To ensure your rights and obtain a maximum recovery, it is important to work with a law firm that has a reputation for excellence and a foundation of experience. LACY LAW has represented clients throughout West Virginia for over 40 years resulting in million dollar and multi-million dollar settlements.

We are part of a small percentage of medical malpractice lawyers in the United States recognized by other law firms for legal expertise and ethical conduct. As such, LACY LAW is nationally recognized for legal ability and professionalism. We have an established record of success in representing clients who have been damaged or injured by others whether it be from a car accident, mining accident, medical malpractice, birth injuries, cerebral palsy, trucking accident, mesothelioma, wrongful death or other catastrophic events. We are trial medical malpractice lawyers who will fight for your cause! You owe us nothing unless we recover damages for you. If you can’t come to us, we will come to you!

DON’T HESITATE TO CALL US. THE CONSULTATION IS FREE!